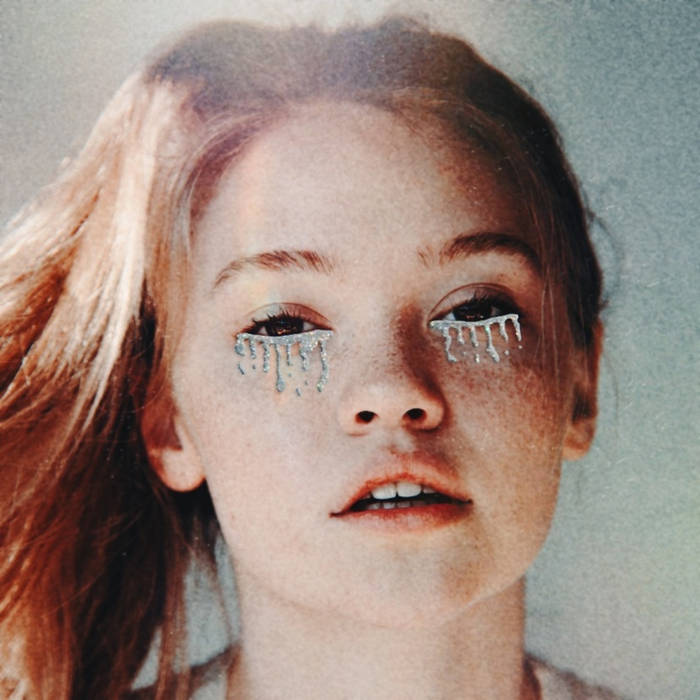 JayceFromThe80's The perfect mix of Synthwave & Groove... Simply the best & the most complete LP from LOUIS!

The voice of HEDDIE & the wonderful instrumental of "Dive" will hypnotized you for many hours and maybe for many days like me.... Favorite track: Dive (feat. HEDDIE).

Delving into the Pop world for the first time, Louis (real name Brett Ewels) has shown his skills not only as a producer but as a songwriter. Ewels wrote, engineered, mixed, produced and mastered all 11 tracks on the album. Recorded partly in the legendary Old Hit Factory studios in London. Home to Stock, Aitken & Waterman in the 80’s.

Written and produced by Brett Ewels

Recorded at Ever After Studios.